Infrared Heaters Help Save the Earth from Major Environmental Impacts 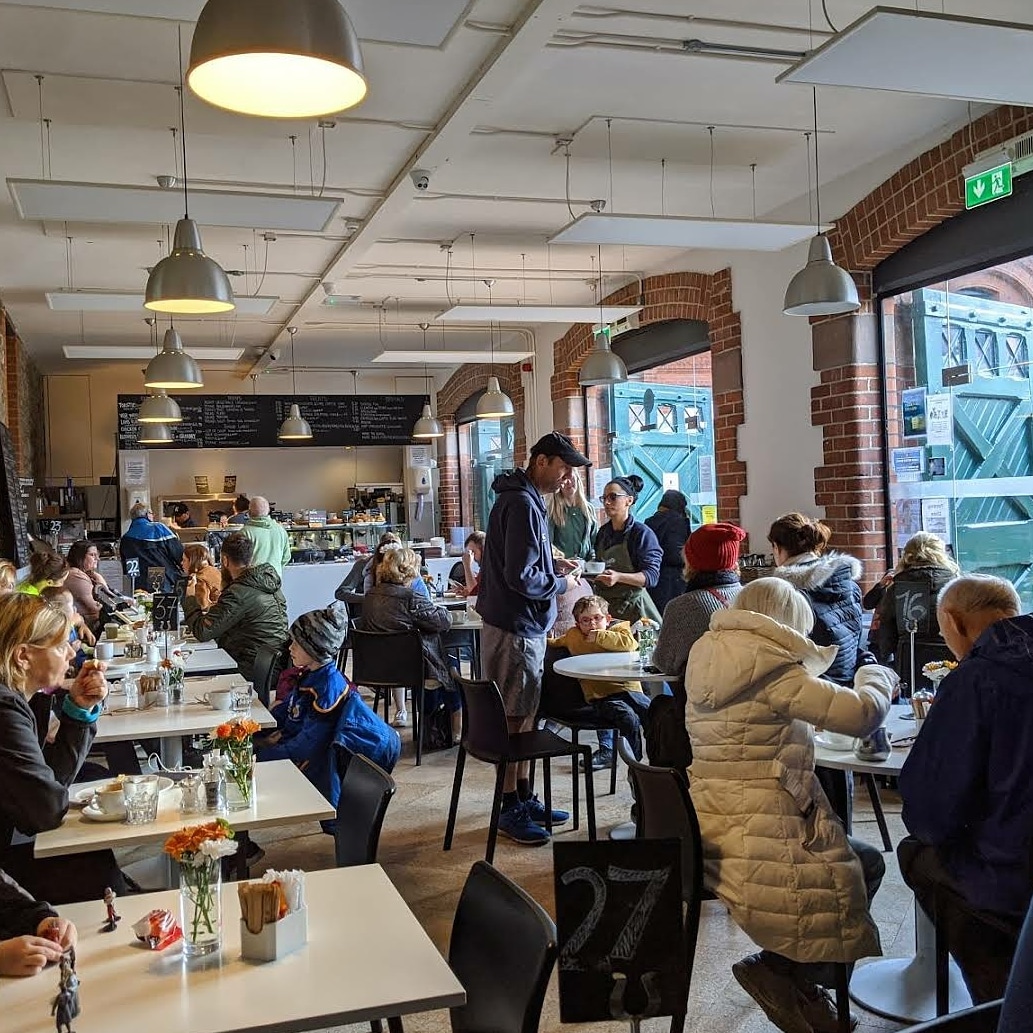 Infrared Heaters Help Save the Earth from Major Environmental Impacts

The usage of heating systems at home or office has the greatest effect on Global warming, claims scientists. While this is true, they also inform that infrared heating systems can be of great support in this regard. Yes, the conventional heating system that we were using so far causes a lot of damage to the people as well as the earth.

The major component of any electric heater is fossil fuel. The other side of the heating system uses heat emission technology too. Especially the Air heaters work similarly to the AirCons that process the air to be warmer by circulating the negative ions, which in turn produces harmful effects on the people as well as the earth.

This being said, the new age heaters like the Ceiling Infrared Heaters, has an immaculate process that shall never damage the environment. Let us quickly see how infrared heaters can save terrestrial beings. Further, let us also understand the additional advantages in using infrared heating systems.

The technology with which infrared heaters operate not only requires less power but also helps keep the place warm by heating the solid objects inside the room. That means to say, it is an object to object heal circulation that does not require any air as a medium to do so.

The conventional heating system unlike the Flat Panel Wall Heaters, emits negative ions in many forms. The traditional heating system uses fuels to heat the air. This shall circulate the air that is warm, no doubt, but the air is circulated along with the dust and pollutants. This causes internal health problems for the people living.

Moreover, the air conditioners that processes the air to heat inside a room harms human health and emits ions that are harmful to the environment too. The negative ions have a serious impact on global warming and the ChlorFluro carbon affects the ozone layer to destroy too.

As with Chloro Fluro carbon, the gas that is available in the refrigerators too impacts the earth to stay vulnerable causing disasters after disasters. Also, it is identified that the ion emission is more during the winter which is since the heaters are used more.

Further, the heating system that uses renewable resources are best and the scientists recommend the same to save the world too. One of those heating systems that can help reduce all such catastrophic effects is Ceiling Mounted Infrared Panels. They not only heat the place by causing no harm to anyone but also help keep the place warm in a quick time. Also, it is a cost-effective method to keep your family hale and healthy.

talk to us today

it is essential to purchase a controller to allow you full control and access to all the panel features. However if you wish to proceed without a controller you can do so
Checkout